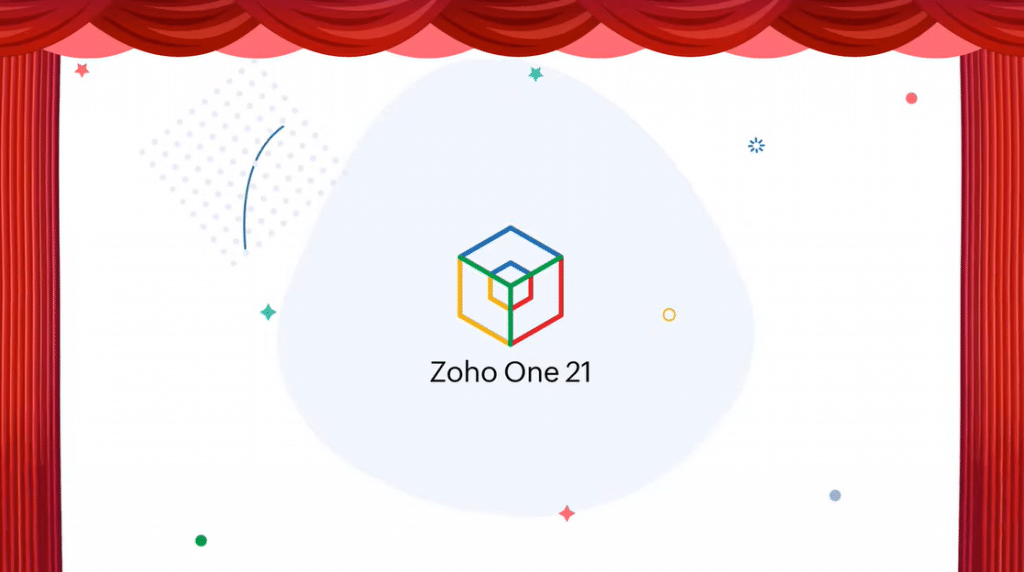 As we recently announced, Zoho One has released its 21st version with many interesting and advanced updates that have caught the attention of many, including Forbes. In this article, we summarize what Forbes had to say about this unified and cloud-based suite of more than fifty integrated business applications. SaaS Updates Forbes mentions that Zoho […]

Zoho One Expands and Revamps with New Technology 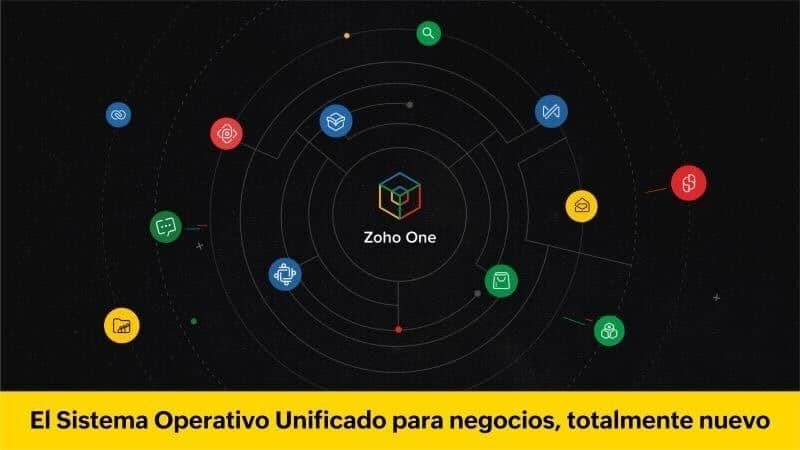 Zoho One, the unified and cloud-based operating system for business, has revealed a major update in its 21st version. This one includes five new apps, three new services, and seven major platform enhancements. Raju Vegesna, Chief Evangelist at Zoho, said the following statement about the new Zoho One” “The experience that employees, customers, partners, and […] 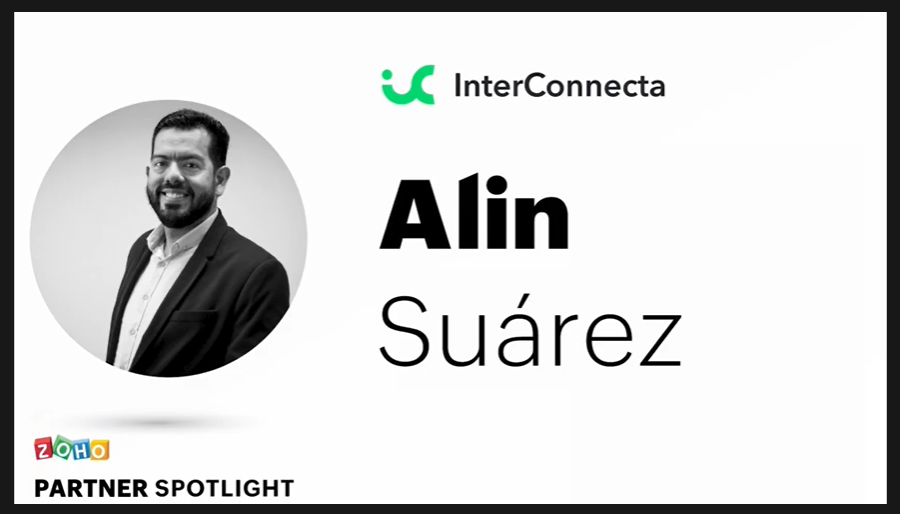 In celebration of Zoho Corporation’s 25th anniversary, Zoho Latin America has published the Zoho Partner Spotlight video series to share their partners’ testimonials about their experiences selling and implementing their popular business apps. InterConnecta had the honor to be one of the chosen partners to share their testimonial. Alin Suárez, cofounder of InterConnecta, spoke with […]

Five Tips to Thrive in eCommerce 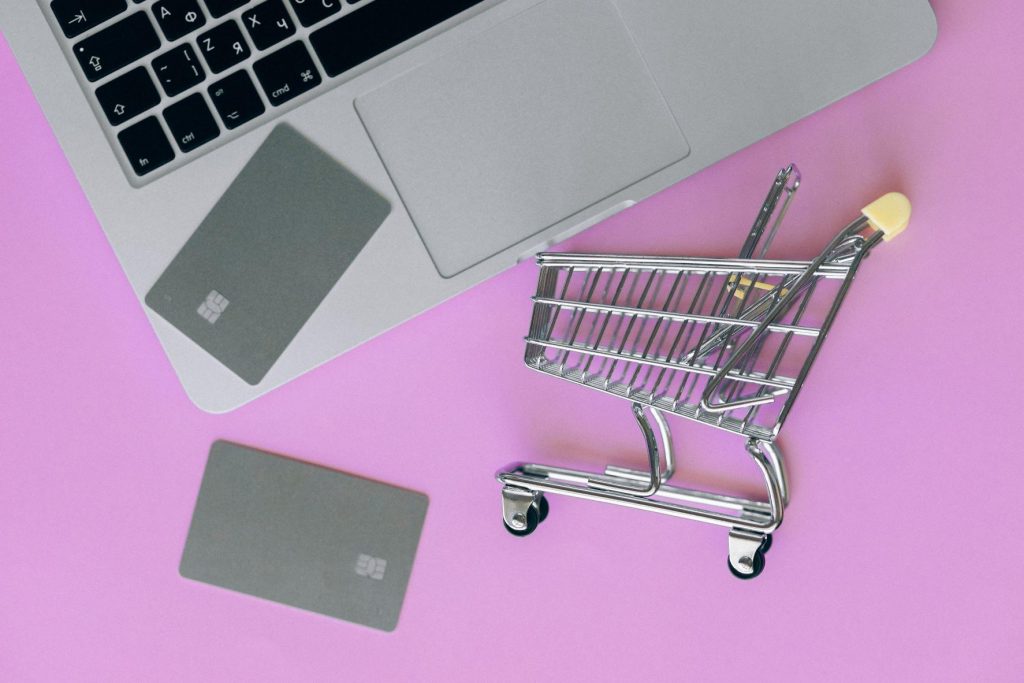 In today’s world, consumers invest their time and money between brick and mortar stores, online shopping with store pickup, and conventional eCommerce. According to Vijay Sundaram, Chief Strategy Officer at Zoho Corporation, consumers have transformed into ominichannel consumers. In other words, they now only make purchases and do their research before buying in various platforms. […] 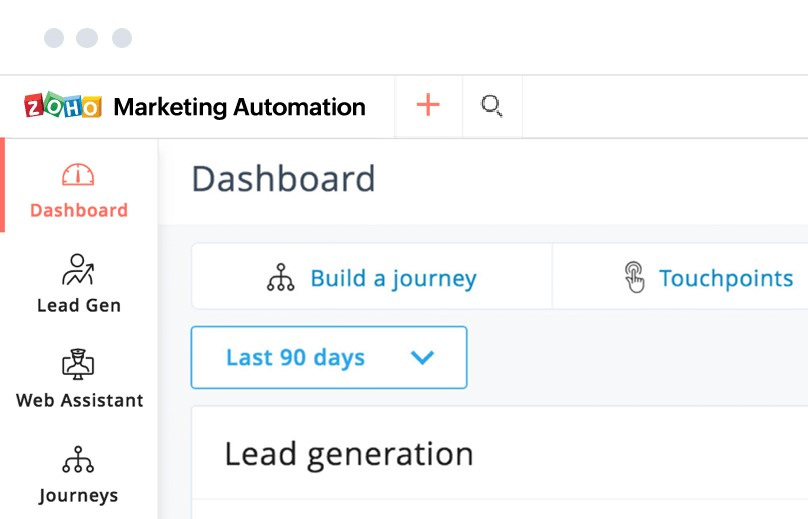 Zoho Corporation has taken the decision to rebrand Zoho MarketingHub, one of their most popular applications, as Zoho Marketing Automation, for “better global recognition and connection.” In a written statement, Zoho highlighted that their marketing app’s stance will remain unchanged by keeping the “same vision, mission, and values.” They also stated the following: “Zoho Marketing […] 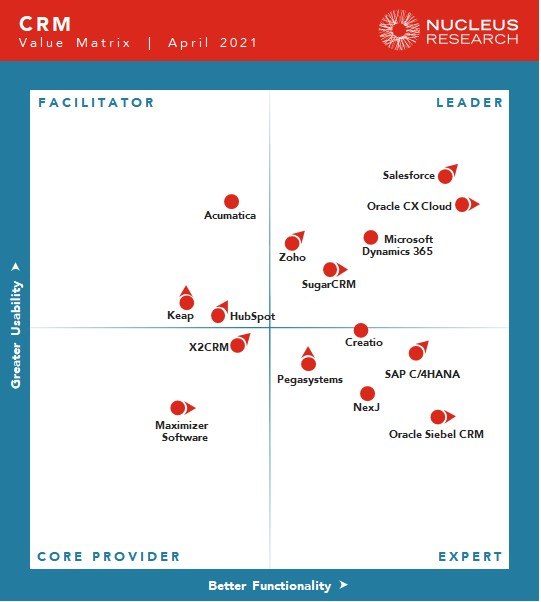 Just a few months after being named in all four Gartner Magic Quadrants, Zoho achieves another prestigious recognition by being named a Leader in the Nucleus Research CRM Technology Value Matrix 2021. Nucleus Research, a global provider of ROI-focused technology research and advisory services, generates their Value Matrix based on in-depth interviews with end users […] 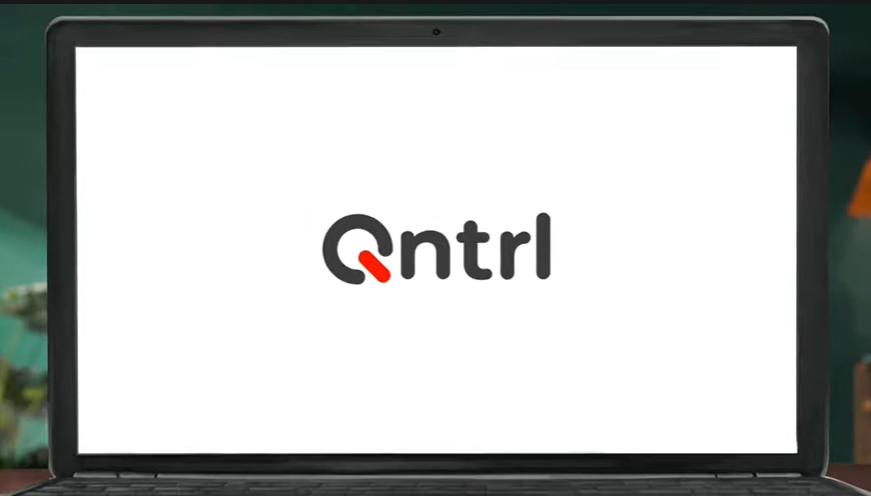 2021 has been a great year for workflow automation, which has been strongly trending since last year. Now, Zoho Corporation has launched a new low code workflow product called Qntrl (pronounced control) to supply the demand in this area. According to Rodrigo Vaca, Qntrl’s Chief Marketing Orchestrator, most of the workflow automation solutions out there […] 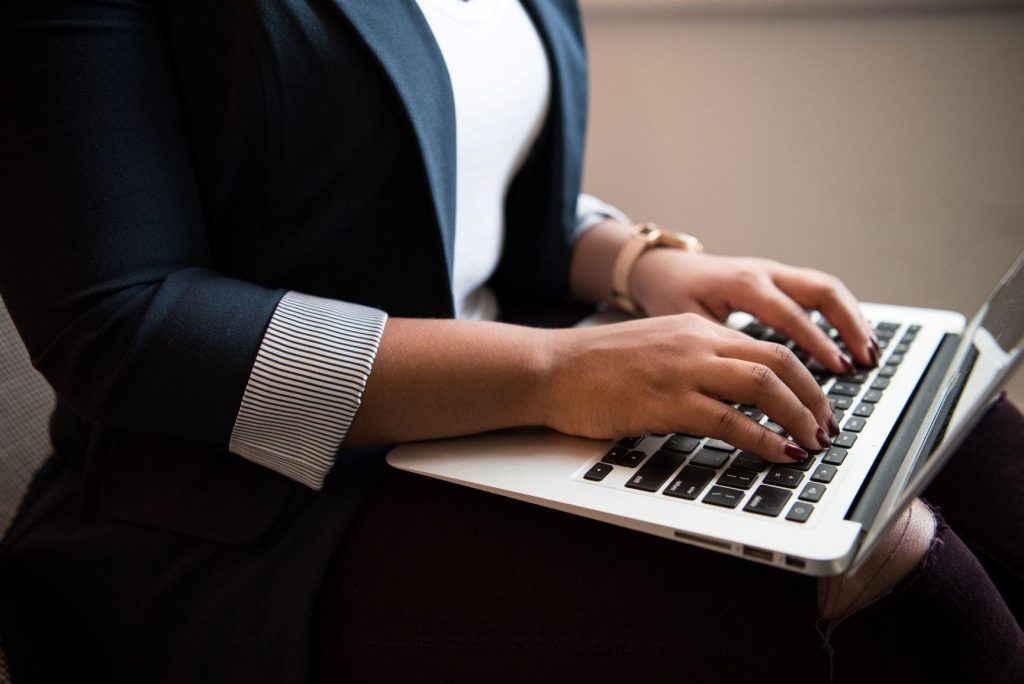 Zoho Corporation and Mastercard have announced a partnership that joins the latter’s Digital Allies (Aliados Digitales) —a digital acceleration platform— to promote common actions to push the technological development of small and midsize enterprises in Latin America and the Caribbean. With this alliance, small and midsize enterprises can set up and increase their online presence, […]

What Should you Expect in a Zoho Consultant? 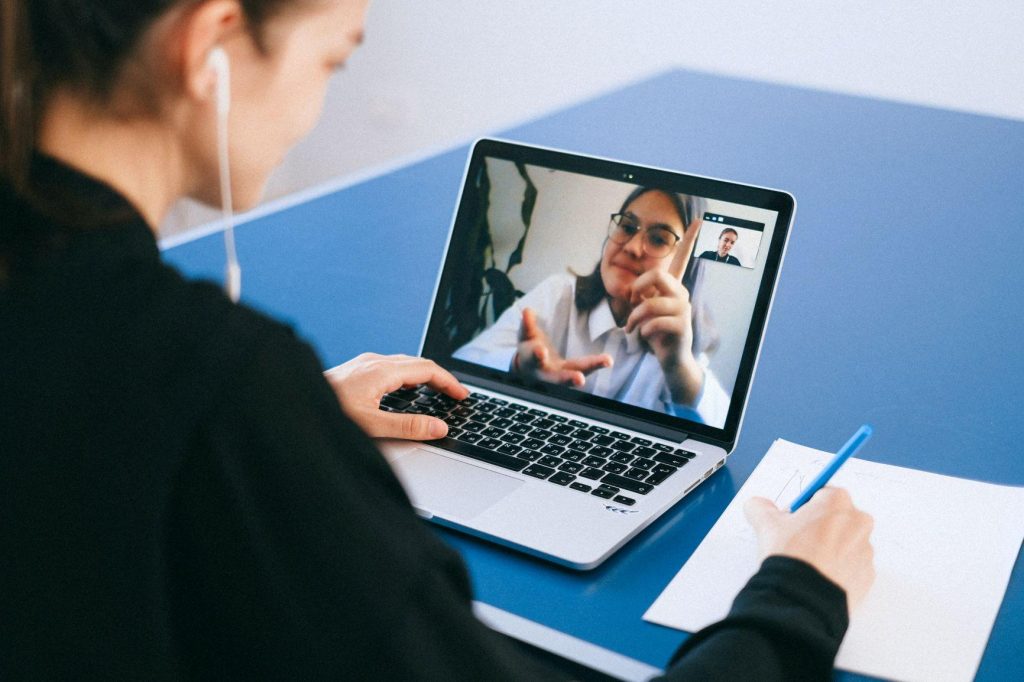 Whether it’s about a first-time Zoho implementation or continuing work in an existing Zoho system, it’s always best to hire an experienced Zoho Consultant. Having an expert at your side will save you time and will allow you to move forward with a Zoho implementation or solve existing problems. That said, there are certain qualities […]

Zoho CRM Unveils Their Most Popular Integrations in 2020

One of Zoho CRM’s features is its ability to easily integrate with other sales tools, which is why they recently revealed a list of the most requested Zoho CRM integrations throughout last year. The integrations included in the list cover many bases like chats, SMS, social media, email marketing, ecommerce, cloud storage, and digital signatures. […]